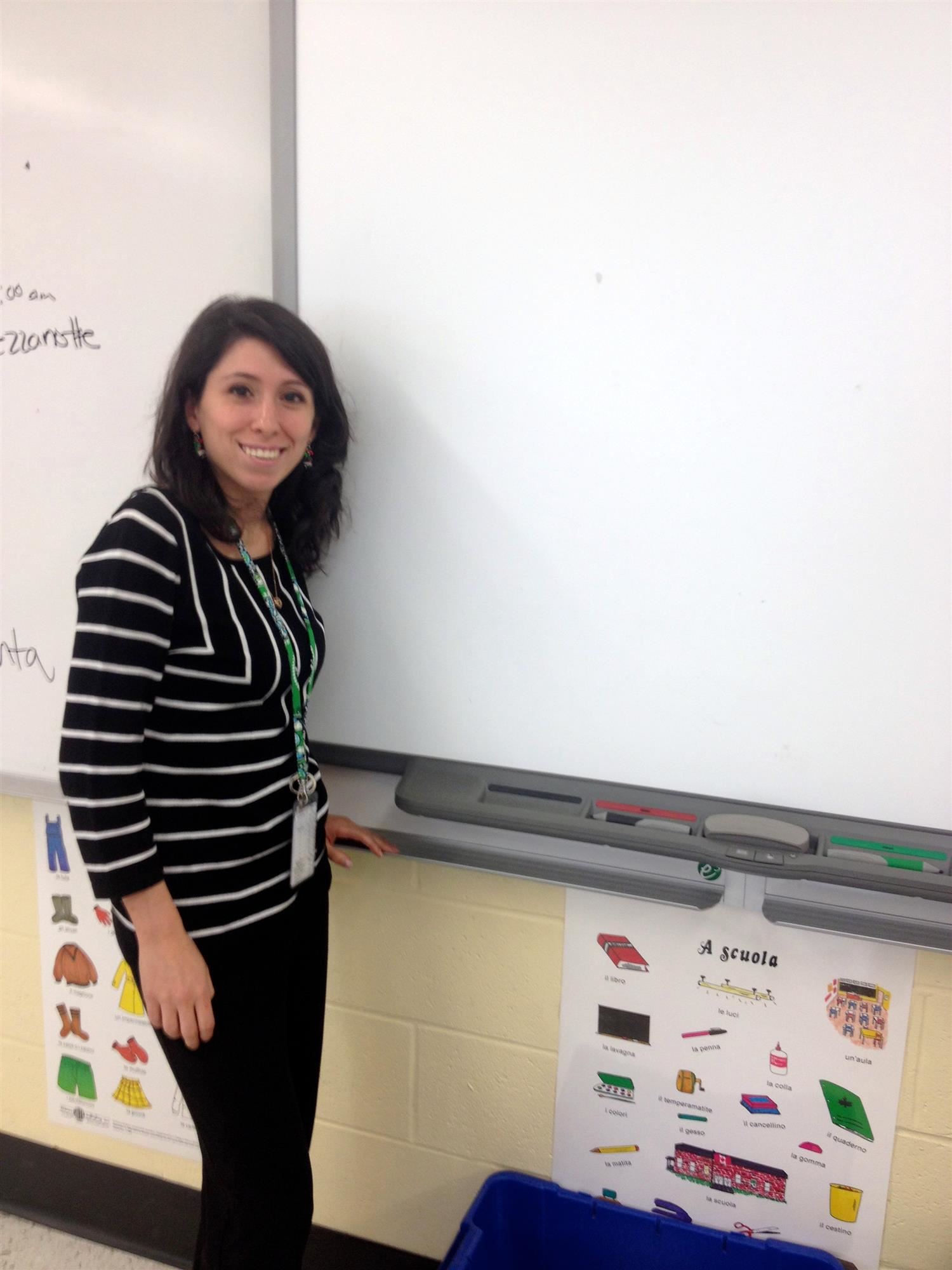 I was raised and born in a small town, called Carini, located outside the city of Palermo, Sicily. I lived in Italy for 18 years. Until my parents decided to move in the United States. I was introduced to the English language very early on in my life. In italy it is taught in the schools starting from first grade, through all your schooling years. During my high school years I had to learn French and German as well, so I was always well surrounded by languages. I choose to purse a career as a language educator because I believe that languages are of vital importance to society. For students in my language classes, I teach them how to communicate effectively using the Italian and Spanish language, as well as to captivate their interest in the cultures. Languages allow people to communicate, but they also are a form of cultual idenity. People discover more about themselves and their own cultures by studying another culture and their customs. As a teacher, I have to be a mentor for my students to teach them to be successful in the outside world. Guide these students step by step in their visions with the right tools and skills. I create a classroom environment where students learn to be holistic, critial thinkers and creative adults.